Nelson City Council has today shown it is converting its words into action, allocating $254,500 of operational funding in its annual plan, and creating a reserve of $500,000, for undertaking actions to address Climate Change.

The decision follows Nelson City Council being one of the first Council’s in New Zealand to declare a climate emergency last month.

The allocated funding of $254,500 will be used to establish a climate forum, a climate taskforce, and appointing a new Climate Champion.

The Council also decided to create a new reserve of $500,000. Should a suitable initiative or idea come through from the public to instigate action on climate change, then that reserve can be drawn on following approval by Council. This reserve was created through utilising the Port Nelson dividend, and at no additional cost to the ratepayer.

The climate forum was recommended by a number of submitters and would involve collaboration with local and central government, iwi, business, industry and scientific sectors. It would focus on emissions reduction, adaptation and resilience.

Modelled on the highly successful Biodiversity Forum, it would draw together a range of stakeholders to advance common objectives (outlined in a guiding strategy). Tasman District Council has confirmed that it would be interested in a joint forum given the benefits of a regional approach.

Mayor Rachel Reese reiterated the importance of the forum "This collaboration will be vitally important as we look to take action on climate change."

Mayor Reese also reiterated the need to have a reserve to make the most of ideas raised from the forum and community. "We are at the start of a journey, and we need our community to be with us as we begin this journey. I have faith in our community, and I know they will come up with ideas that we will support.

"The reserve fund will enable those ideas to become a reality, and really influence what we do to address climate change."

These new initiatives would run alongside Council’s existing work-plan which focuses on mitigation, adaptation and awareness raising, leadership and advocacy. 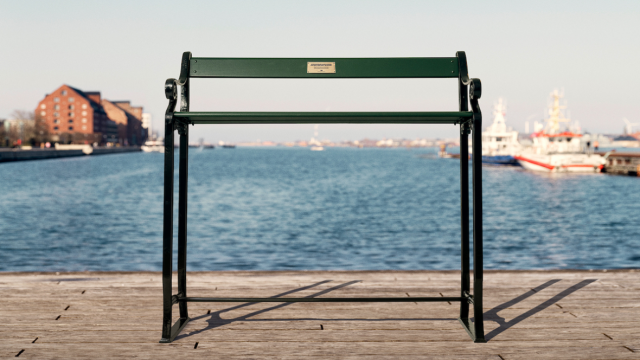