Nelson City Council has agreed to enter into a Memorandum of Understanding with the Government to participate in the first phase of the Three Waters Services Reform and will receive initial Government grant funding of $2.86m.

Funding is being provided to support operating or capital expenditure in Three Waters service delivery and to aid economic recovery from Covid-19 through job creation.

To support this work Central Government announced last month that Three Waters Services Reform would begin with a $761m budget allocation to stimulate Covid-19 recovery projects that invest in water infrastructure across New Zealand, including establishment funding for the new government water regulator Taumata Arowai ($51m). Funding allocations to councils are based on population and land area.

The Three Waters Steering Committee will investigate the Government’s preference for the establishment of a small number of publicly owned multi-regional water services entities.

Further phases of the reform may involve transferring responsibility for water infrastructure assets to new, publicly-owned water service delivery entities. Signing up to this first phase does not commit Council to this path as the Memorandum of Understanding provides the ability to opt out of the process at the end of the first phase of the agreement. The first phase will end in June 2021.

Nelson Mayor Rachel Reese emphasised that participation in this reform is voluntary but funding will only be received by those that opt in to the programme.

“This initial tranche of funding is recognition of the financial challenge councils are facing from Covid-19 but must be spent on water infrastructure projects. The council needs to participate in the programme in good faith by sharing information and working cooperatively with the government and other councils but we are not locked in to the longer-term structural reform. Any decision on proceeding further would be made next year after full consultation with our community.”

A further pool of $14.01m is available for distribution between Nelson ($2.86m), Marlborough ($6.26m) and Tasman ($4.89m) councils if there is a regional decision by two or more councils to participate in the reform discussions.  This additional funding is provided on the same basis and does not lock in any of the councils into future stages of the reform programme.

Nelson City Council Chief Executive Pat Dougherty said Nelson was better off being involved in the conversation than being outside it.

"'We strongly think that we are better off being in the tent, and part of the decision of what is proposed. This is about delivering safe, clean, affordable water across New Zealand.” 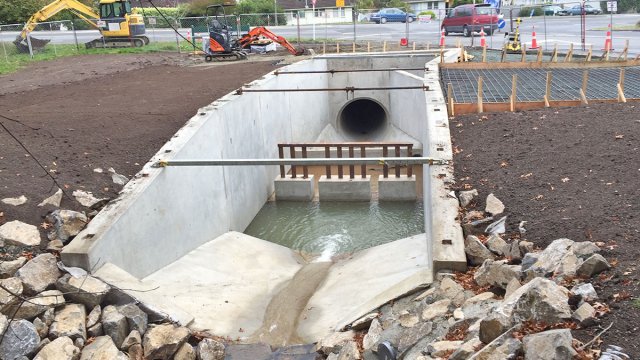