The speed limit in Nelson’s City Centre will decrease to 30km/hr to provide a safe environment for drivers, cyclists and pedestrians during the COVID-19 pandemic and recovery phase.

The emergency speed limit change will occur on Saturday, 9 May once new signage has been set up within the inner city.

Under clause 7.1(2)(b) of the Land Transport Rule the setting of an Emergency Speed Limit can be authorised by a council’s Chief Executive in the case of an emergency such as an epidemic.

Use of public transport is lower than usual, and is expected to remain that way under COVID-19 Alert Levels 2 and 3, and traffic levels in the inner city are currently quite low.

However, as people start to return to the centre, Council expects an increase in journeys taken by private vehicles, including bikes and e-scooters.

"Reopening our city centre for business is vital for our region’s economic and social wellbeing so we want people to feel safe as they move about our inner city," says Nelson Mayor Rachel Reese.

An emergency speed limit can only apply for a maximum of 12 months. However, Council will consider consulting the public later this year on making the 30km/hr city centre limit permanent as part of a speed limit by-law review.

Pursuant to clause 7.1(2)(b) of the Land Transport Rule: Setting of Speed Limits 2017, an emergency speed limit of 30km/h is set for the roads (or parts of roads) listed below, which are marked in green on the map: 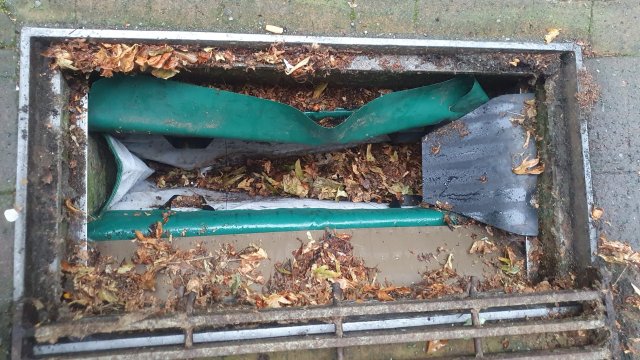