Nelson’s first youth pop-up park is on track to open this winter.

Final design work for the Riverside Youth Pop-Up Park, situated on the site of a newly demolished building next to Elma Turner Library on Halifax St was completed this week and work to install the park will begin later this month.

The park is the result of a collaboration between Nelson City Council and Wakatū Incorporation, which owns the space.

The idea for the park stemmed from the results of Council’s Public Life Survey, which showed of all the measured activities taking place in the city centre, less than two percent included children playing.

The park will feature a pump track for skaters, bicycles and scooters, a solar-lit basketball court, and an imagination playground for younger children. 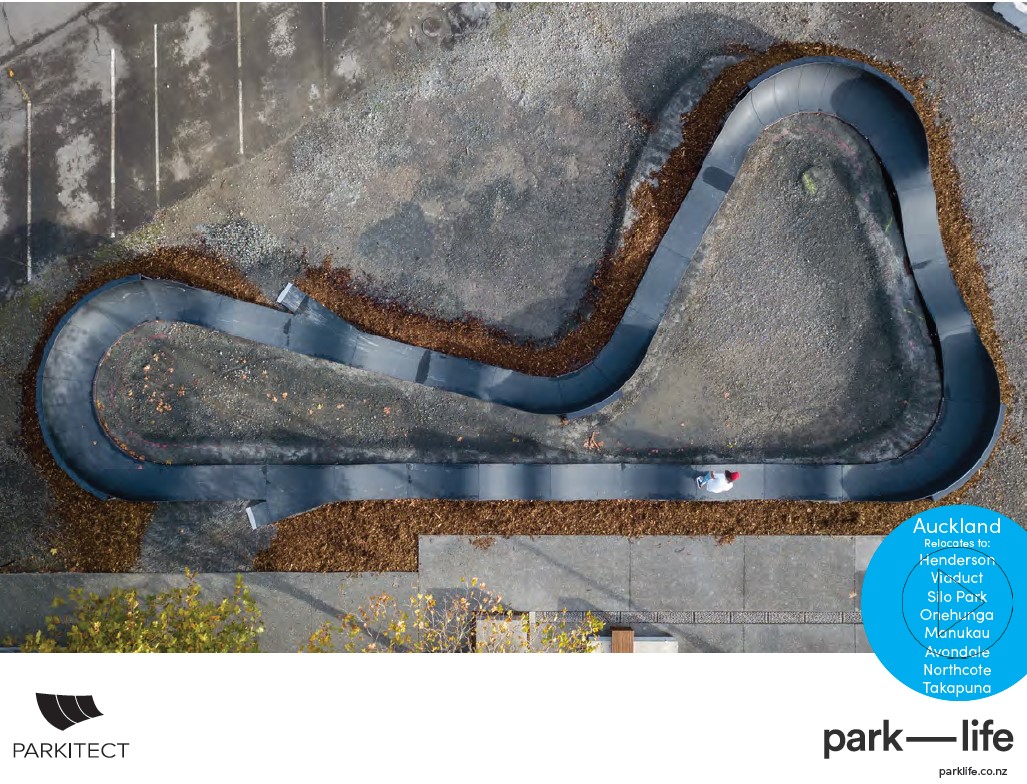 The new Riverside Youth Pop-up Park will feature a relocatable pump track like this one in Auckland. Photo Parklife.

The imagination playground is made up of 105 large blue foam building blocks which children can use to make their own play structures, as featured on Netflix’s Abstract series.

There will also be table tennis, planters, picnic tables, youth hammocks and colourful seating. A customised container will provide shade and secure storage overnight for the games and equipment.

Council is also investigating opening up a new door in the wall of the children’s section of Elma Turner Library that would lead directly into the park.

Nelson Mayor Rachel Reese said the range of elements in the park meant there was something for all ages to enjoy, making coming to the city centre and enjoying our riverside precinct an even more attractive prospect.

“This is just one part of a wider vision to bring new life and vitality to our city centre. This will be a space for children to play, walkers enjoying the Maitai River Walkway can rest, or people to sit and catch up with their friends.

“The added benefit of the pop-up park is that everything in it is relocatable, so we can reuse and reposition all of the elements in it elsewhere in future to reflect our community’s needs.” 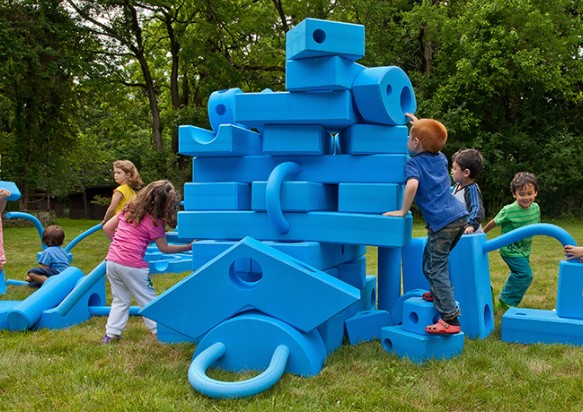 Work on the park was due to begin earlier this year but was delayed due to the COVID-19 shutdown. The park is now expected to be completed by the end of August.

Iain Sheves, Wakatū Inc Group General Manager Property and Commercial, said: “We’re really pleased to work with Nelson City Council on the pop-up park. It’s a great use of the space while we continue to work on plans to redevelop the Mahitahi river precinct to create a stronger link between the river and the city centre.”

The park is funded from existing City Development budgets, partly derived from car parking fees. The cost of the reusable and relocatable equipment, with projected lifetime use of more than 10 years, is $225,000.

There are also costs associated with making the site park-ready, but these have not yet been finalised.

The park will remain in the Halifax St location for at least two years.