A new partnership for Nelson

Four Nelson housing projects into next round of Infrastructure Acceleration Fund

Landowners, Developers and Nelsonians – tell us your development opportunities and let us know how Nelson should grow!

A Nelson woman has been thanked for her outstanding contribution to the community response during the Pigeon Valley fire.

Within 24 hours of the blaze starting, Margaret Goff opened the doors to the Nelson Suburbs Football Club's rooms at Saxton Field to provide a much-needed hub for meals, donations, and community support.

While Marg admits that she didn't have a plan, she knew that people wanted to help and that someone needed to coordinate those efforts.

For nearly three weeks, Marg coordinated up to 100 volunteers at a time to provide food and care packages to evacuees, firefighters, Police, SPCA, HUHA, and Civil Defence.

They also supplied the firefighters with vital supplies such as thick woollen socks, lip balm, insect repellent and strapping tape.

“She supported the lives of those in need who had been evacuated from their homes, as well as sustaining those on the front lines, working so tirelessly to keep our community safe.” 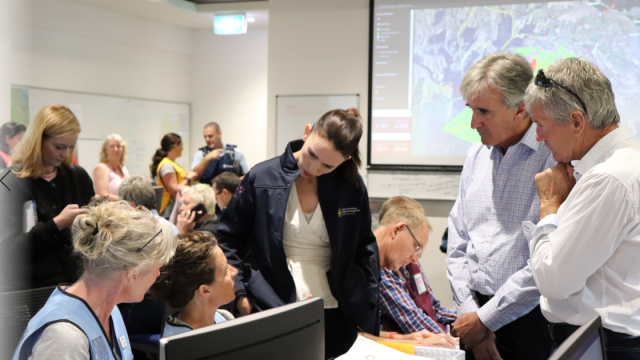 A time to reflect: the Pigeon Valley Fire remembered 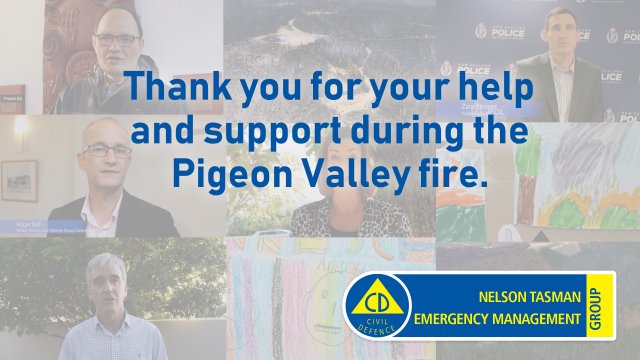