Dog owners can have their say on the proposed changes to Council’s Dog Control Policy and Bylaw from today.

Nelson City Council wants to hear the thoughts, ideas and suggestions of both dog owners and non-dog owners not only about the proposed changes, but any relevant aspect of the Policy and Bylaw.

The Policy and Bylaw aim to strike a balance between the wishes of dog owners, the welfare needs of dogs and the wider public. It also considers such things as which public places dogs should be allowed to run free or be on a leash in and areas where dogs are not allowed.

The proposed changes include requiring dogs to be kept on-leash in Council’s grazed reserves, except the grazed area of Paremata Flats Reserve, where dogs can be off-leash but under control.

Dogs would be allowed off-leash in Monaco Reserve, excluding the playground area.

The Paremata Flats planted area and the Delaware Estuary margins would be off-limits to dogs, and Whakatū Drive Foreshore Reserve and Titoki Reserve would require them on-leash.

The Boulder Bank would also become an on-leash area, in addition to dogs continuing to be prohibited from the Cut towards Boulder Bank Drive for 4 kilometres, from October to February each year.

Council has determined the Good Dog Owner Policy is not working as it should and seeks to delete it. The Number of Dogs Policy has also been struck out in favour of relying on Council’s authority to remove a dog if it is found to be a hazard.

Group Manager Environmental Management Clare Barton said with about 6000 registered dogs in the city, it was important the Policy and Bylaw accommodated the needs of both dogs and their owners, and the wider community.

“Dogs, often considered to be part of the family, play a valuable role in our society.

“But access to public places, where there may be a conflict between dogs and the community, stock, wildlife or the native environment, needs to be proactively managed so everyone can enjoy our public spaces.”

The consultation period runs through to 4pm, 28 February 2020. Submitters will also be able to speak at a hearing on 24 March 2020.

Detailed information on the proposed changes is available on Council’s website. Paper copies of all of the relevant documents are available at Council’s Customer Service Centre and Nelson Public Libraries.

The easiest way to provide feedback is to make your comments online at nelson.govt.nz/consultations. Submissions can also be dropped off at Civic House. 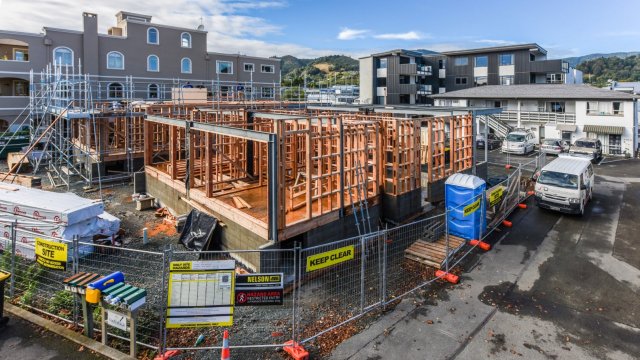 Talk to us about future development in Nelson Tasman