Nelson City Council and the public will be able to make submissions to the Water Services Entities Bill, the next stage in the Government’s Three Waters reform programme, midway through 2022.

On 27 October 2021, the Government made the decision to mandate Three Waters reform across New Zealand, meaning councils would transfer responsibility for water services to one of four publicly-owned water service entities by 2024. The new entities would be collectively owned by councils, on behalf of communities, meaning the assets will remain in public ownership.

While the submission process is not Council-led, Council will make a submission based on the recommendations of staff and decisions of elected members that incorporates feedback from the community. Members of the public and community groups may make their own submissions directly to Parliament on the Bill once it is introduced mid-2022.

Council Chief Executive Pat Dougherty says this engagement process would begin once more is known about the Bill.

“Once the Bill is published and the timeline for consultation is made clear, Council staff will begin engaging with the community and stakeholders to determine views on the reforms and incorporate them into our submission.”

People interested in helping shape Council’s submission on the Bill will be able to do so by filling out a survey at Shape Nelson. Paper copies of the survey will be available in the Customer Service Centre, public libraries and published in Our Nelson.

“We want to provide a submission that addresses the reform in a manner that will best work for Nelson.”

More information and Council’s survey form will be available at: shape.nelson.govt.nz/three-waters-reform. 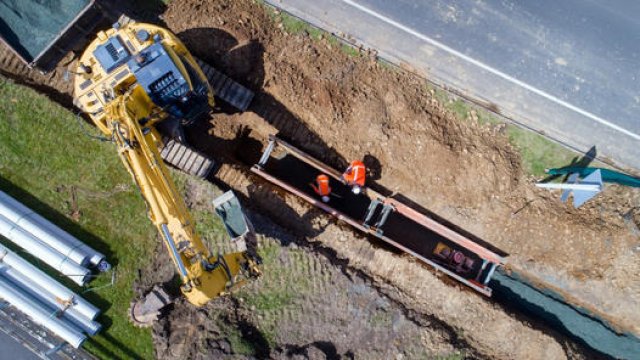