Council gave the go-ahead to seek public feedback on proposed changes to the Dangerous, Insanitary and Affected Buildings Policy, at its meeting on Thursday 19 September.

Council also approved asking for community input on where to prioritise the identification of earthquake prone buildings that present a higher risk because of their construction or location.

Input will be sought in two areas, one to identify high pedestrian or vehicle traffic thoroughfares onto which unreinforced masonry could fall, and the other to identify important strategic routes in the emergency period following an earthquake.

Identifying busy streets and strategic routes are the first steps in prioritising ‘priority buildings’ in Nelson that are at risk of collapsing during an earthquake.

On 1 July 2017 changes were introduced to the Building Act 2004 which affect the way earthquake-prone buildings are identified and managed.  One of the changes provides for public consultation, to assist Council to identify the most vulnerable buildings – earthquake-prone buildings – unreinforced masonry buildings near thoroughfares with high vehicle or pedestrian traffic.  This also includes any building near a transport route of strategic importance to an emergency response.

The Act defines buildings located in these areas as ‘priority buildings’, and the timeframe for identifying and managing them is tighter.  Once building owners have been notified by Council, they have 12 months to provide an engineering assessment.  If the Council then determines the building to be earthquake-prone, owners of ‘priority buildings’ have 12.5 years to strengthen or demolish them.  This is a much shorter timeframe than the 25 years the Act allows for other earthquake-prone buildings.

Any unreinforced masonry building that has potential to collapse onto a high-traffic thoroughfare and any other earthquake-prone building that could collapse and prevent emergency vehicles getting where they are needed will be identified as a ‘priority building.’

Nelson is in an area of medium seismic risk, says Group Manager Environmental Management Clare Barton. “This means Council must identify buildings that fit within certain potentially earthquake-prone categories by 2022 in the case of priority buildings, and 2027 for all other buildings.”

“The consultation will help ensure streets and public spaces throughout Nelson are as safe as possible in an earthquake,” says Ms Barton.  “It will also inform people of the high-traffic areas and key transport routes the Council has identified.  We’re keen to hear from the public and ask them if there are other roads, footpaths or routes that should also be prioritised,” says Ms Barton.

The proposed strategic routes were identified in consultation with the Nelson Tasman Lifelines Group and emergency services, and show the streets police, fire, ambulance and civil defence would use in an emergency.
Consultation begins on 30 September and will run until 4 November 2019.

For more information, including maps that show proposed high-traffic areas and key routes or to make a submission, see nelson.govt.nz.

Council also approved a draft of the Dangerous, Insanitary and Affected Buildings Policy for public consultation.  Council is required by law to have a policy that sets out its approach to dangerous, insanitary and affected buildings within the City.

The proposed changes respond to amendments in the Building Act 2004 (2013 and 2016) and would alter how Council identifies, assesses and takes action on affected buildings.

The consultation period will open on 30 September and we’d like to hear what your thoughts on the proposed changes.  You have until 4 November to make a submission. 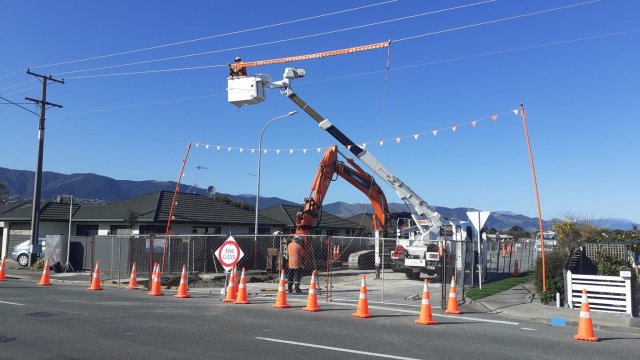 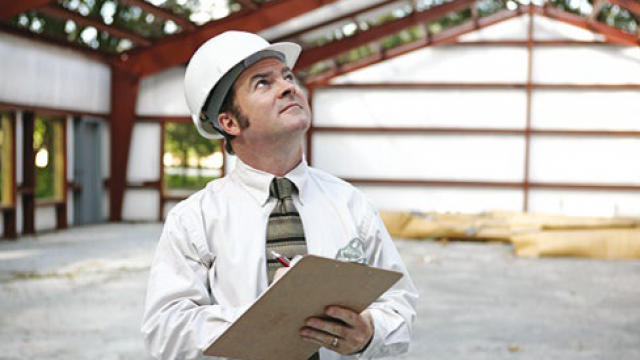