The Nelson region will get the opportunity to feature on the world stage, when the Super Club netball competition returns to the Trafalgar Centre on 19-24 August.

This season features South African Premier League champions the Gauteng Jaguars, Singapore side Sneakers, Scotland’s UWS Sirens, along with New South Wales Institute of Sport and a combined Fiji/Samoa side, with the tournament broadcast live on Sky Sport to an international audience.

There will also be plenty of local interest, with the Silvermoon Tactix competing after an improved showing in the ANZ Premiership, while teams will mingle with the local communities on Wednesday 22 August, with the help of Sport Tasman.

"Top flight netball returns to our Trafalgar Centre after an extremely successful first year in 2017. This is a chance to experience the energy and talent of some of the world’s best players, along with a number of up and coming stars,” Nelson Mayor Rachel Reese says.

“The teams are competing for the coveted Super Club trophy, crafted by Nelson's Master Jewellers and craftsmen Halfdan and Thorkild Hansen, so we’ll be in for an action-packed week of netball.”

According to Netball NZ Head of Events and International Kate Agnew, Netball NZ is pleased to be working with the support of Mayor Rachel Reese and her team to bring this exciting event to Nelson.

“Critical to the delivery and development of this event, Nelson City Council through the NRDA has been instrumental in securing this event for Nelson Tasman, but the region itself has been very supportive and positive about the opportunities working with this event,” Kate says.

The competition sees 20 games played over six days, culminating in the Grand Final on 24 August, while there will be special interest in the two goal scoring zones introduced for the tournament.

Tickets are available from Ticketek. 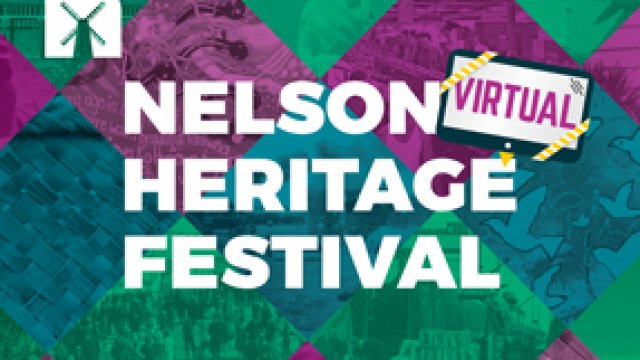