Nelson City Council delivered $35 million of infrastructure projects for the 2020/2021 financial year, with three of its projects recently recognised as exemplary by the construction industry.

Infrastructure Committee Chair Brian McGurk praised Council’s infrastructure team for the hard work put in over the past year.

“The projects we’re putting out are being recognised by the industry as exemplars, and that is thanks to an ambitious programme delivered by an outstanding team.” Councillor McGurk told the Thursday 3 September Council meeting that the annual spend of $35 million for 2020/21 is the highest ever annual infrastructure spend achieved by Council to deliver critical infrastructure projects for the Nelson community.

“I want to acknowledge the infrastructure team for the outstanding results that have been achieved under somewhat trying circumstances this past year in terms of supply line issues and COVID restrictions.

“Our streamlined procurement process, which is strongly supported by the local contracting industry, has been instrumental in achieving this result.

“The process allowed work to be awarded to local contractors, while still providing the best value for money to Council and ratepayers.

“Local contractors and their sub-contractors have expressed an appreciation for the new process, which has aided in the economic recovery of the region.”

Nelmac was recognised for its work on a 2.5-metre-wide pathway between Main Road Stoke/Countdown and Neale Avenue. This new section is an addition to the very popular existing walkway that passes through several Stoke nature reserves along Poorman Valley Stream. Nelmac received the award for maintaining constant communication and cooperation with the public and ecologists throughout the project.

Taylors Contracting was recognised for its work to fortify the seawall at Glenduan, where 5,000 tonnes of rocks were used to repair and protect the road following the damage from Cyclone Fehi. The project included new stormwater outlets, footpaths, improved parking, and sewer reinstatement.

The company was recognised for its close communication with affected residents and the Department of Conservation, as the project was undertaken in a marine reserve area.

Downer NZ received the Nelson City Council Health and Safety Award for its health and safety record across all submitted projects, including its work on the Anzac Park to Maitai Shared Pathway. The project created new paths on Rutherford Street and on Paru Paru Rd to link up with existing pathways, creating a safer environment for walkers and cyclists in the area. 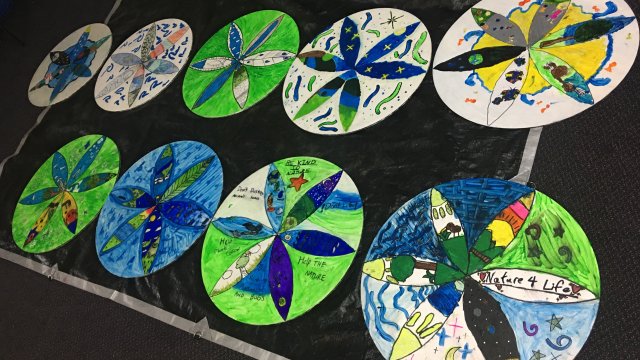